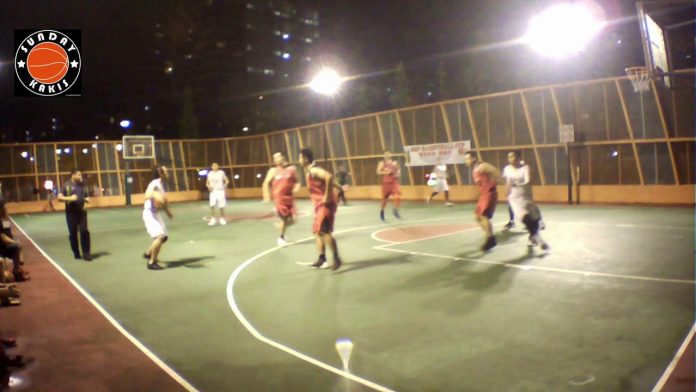 The first match for SKB in 2018 was SKB Senior team participation in the Punggol Veteran Basketball Cup 2018 organised by Punggol Community Centre. We also have a number of new players for the SKB Senior team for 2018. Although we didn’t managed to win both games and make it to the finals, our players did well and show a never give up fighting spirit especially during the 2nd match of the competition.

Our 1st Game Against Majestic Our first match was against Majestic on 24th January 2018, it was a great match against a strong team. The match ended up been postpone during the 2nd quarter of the game due to rain. Catch the match below.

1st Part Of The Match

2nd Part Of The Match Our second match was playing against #1211 on 31st January 2018, our players played well and show great fighting spirit by chasing the points to a very close match. Catch the exciting match below.

1st Half Of The Match

2nd Half Of The Match

PS: We would like to apologize on some missing part of the video in second half of game 2 and also no sound in all videos due to some technical issues in our camera. 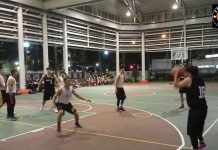 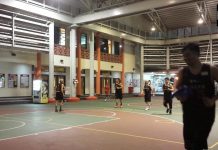 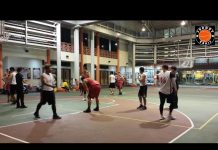