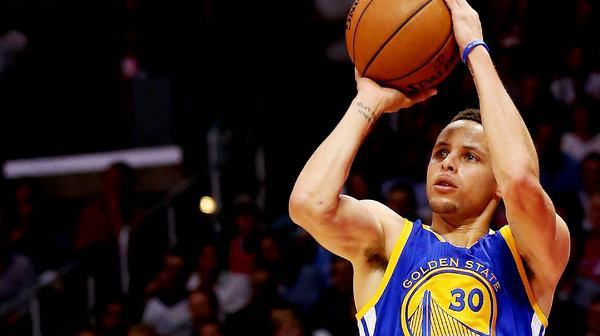 Stephen Curry is not only good at scoring 3 pointers for the team. He also has the ability to score almost anywhere on the court and broken the league record for 3-pointers in a season. With the ability to score from anywhere on the court, Curry has redefined how we understand basketball. It’s Stephen Curry’s Game Now 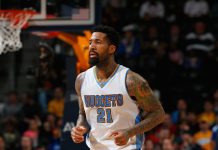 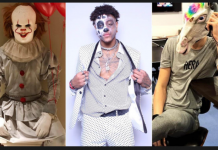