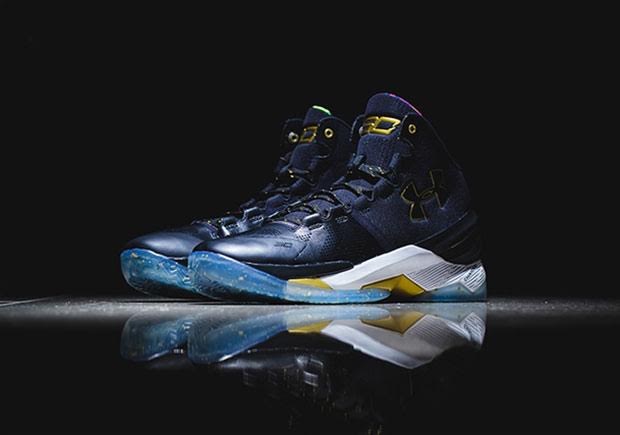 The new Curry 2 Elites Series by Under Armour.

Nike Basketball’s Elite Series has been something hoops fans look forward to at the beginning of every playoff season since introducing the premium tooling of their signature basketball models in 2012.

Now Under Armour thinks the reigning MVP and league champion is deserving of his own “Elite” model. So is this new Under Armour Curry 2 a not-so-subtle shot at the Swoosh by the growing basketball brand?

While the black and metallic gold colorway exudes a certain elite connotation, it doesn’t appear that any new tooling comes equipped with the name outside of the use of leather on the toecap. The Curry 2 “Elite” is slated to release at international Under Armour accounts this February 6th and but you can catch a better glimpse at the upcoming UA Curry 2 below. Via sneakernews.com 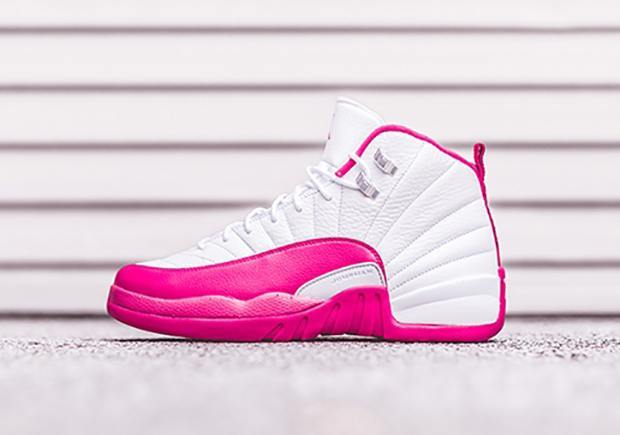 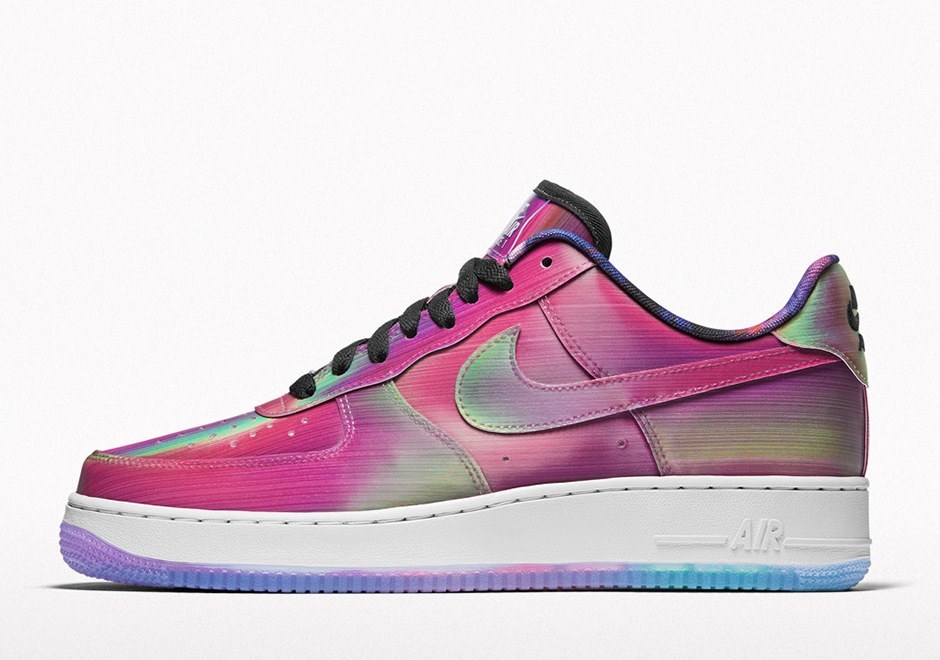 James Harden’s All-Star Shoes To Be Release By adidas